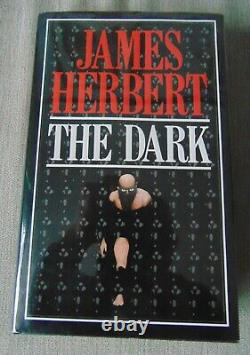 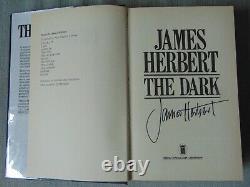 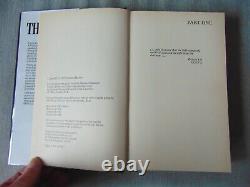 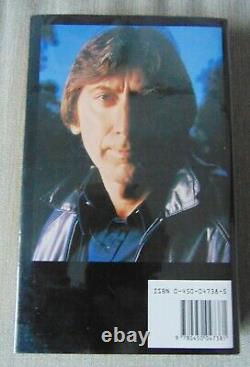 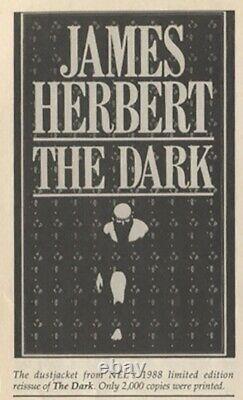 JAMES HERBERT, THEDARK, SIGNED, NEW ENGLISH LIBRARY LIMITED EDITION VERY RARE. In 1988 New English Library reissued three Herbert novels innew dustjackets. These were: The Dark, The Survivor and The Fog. The Dark and The Survivor were a smaller run and limited to a mere 2000 copies. The reason why these books were issued in such smallquantities is that Hodder & Stoughton were shortly to take over the rightsto reprint all of Herbert's work, and were planning a series of "uniform editions", all of which - with the exception of Moon and Sepulchre - featured new dustjackets. So, this copy is quite rare and sought after. When NEL reissued these hardbacks (1985-88), they wereintended for libraries. As so many went to libraries, unstampedcopies are rare. Signed to the title page. I ALWAYS OBTAIN PROOF OF POSTING.

This item is in the category "Books, Comics & Magazines\Books". The seller is "afabfisher" and is located in this country: GB.

This item can be shipped to United Kingdom.