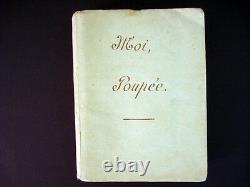 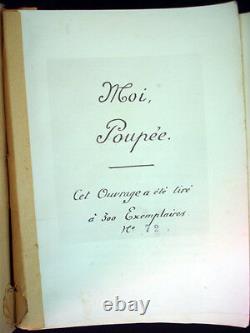 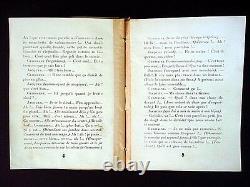 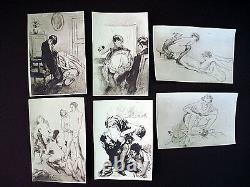 R Frog Went A-Courtin' (1955). Provenance: From the residual estate inventory of The Golden Griffin Gallery/Arts Inc. Operated in New York City, New York from the 1950s to the 1970s. In the mid 1940s, Arts, Inc. Was established as a publishing house specializing in European scholarly and artistic works. In the 1950s, Arts, Inc. The parent company, expanded to create, first, the Golden Griffin Bookstore and then the Griffin Gallery, which dealt primarily with contemporary American and European artists. The Golden Griffin was known as the Continental Bookstore because of its stock of European titles.